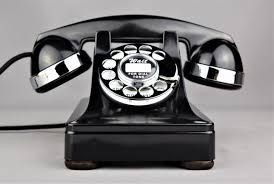 "Hello Ma'am," this is Lieutenant Austin Hyde, was the beginning of the conversation on the call I just received.    You see, just a few hours before,  a few of Lt. Hyde's Air Force comrades had come into the cafe to order some milk shakes.   In talking to them I had asked if they knew the really tall  airman (he is 6'7" tall) that was stationed with them in Cheyenne.  Their response was, "Yes, that is Lieutenant Hyde. He is the nicest guy you will ever meet."   I have to agree with them, he is one of the nicest guys you would ever meet.  He is a southern gentleman thru and thru.  The first time I met Lt. Hyde, he had come into the cafe for the first time.  Nearly 7 foot of him walked up to me and asked me,  "Ma'am do you own this fine establishment?"  I responded. "Yes, I do"  He grabbed my hand and said with tears in his eyes, " Ma'am thank you, I feel like I am home!"  Well I was surprised by his comment and responded,  " Well you are welcome, come in anytime."

You see, the Air force base that they are stationed at is over 90 miles from the cafe.  However, when they are doing  work in the area many of the Air Force men and women will stop in.  Lt. Hyde is just one of the service personal that sticks out in my mind, one because he was so tall, and two because he was so polite.

So back to the phone conversation, " Hello Ma'am, this is Lieutenant Austin Hyde.   Mrs. Laura, some of my comrades mention that you were asking about me.   I wanted to thank you ma'am for thinking of me, it was very kind.  (I was shocked that he took the time to call me and thank me for asking after him.) I said, "Well of course, I was just wondering if you were still stationed in Cheyenne and how you were doing".  Lt. Hyde said,  "Thank you again Mrs. Laura, have a good day."  I guess we never know  the impact that we have on one another.   I did not know that simply asking how someone was and if they were still stationed in the area would make such a difference.

Funny enough just a couple day later Lt. Hyde was in the area and stopped in for a milk shake.  It was great to see him.   I know that eventually he will be stationed else where and I am blessed to have  been part of his story.

We never know when we might be part of someone's story, or the impact we might make.  In 2020 lets strive to  be the bright spot in someone else's life! 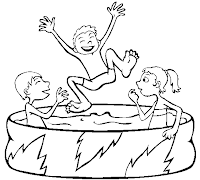 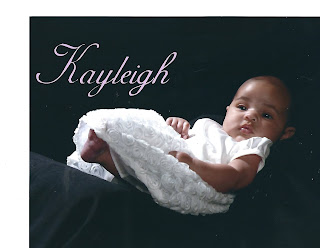